Another article inspired by Kyle, I thought I'd talk about my favourite and least favourite things in my time following Newcastle United and I will be keeping it to from my first Toon game in January 2009. Favourite game - 1-0 v Anzhi Makhachkala (14/03/2013) I thought I'd start with my favourite Magpies game and for this one, I'm going to go with the 1-0 win over Anzhi Makhachkala in the Europa League in March 2013. With the score 0-0 in Russia a week earlier, it had been a
37 views0 comments
Laurence Taylor (@laurence_1999)

I know that all the talk is about takeover that looks like it's about to happen but following on from my article about players we forgot signed for us and the one about the top players we were linked with but didn't sign, let's talk about some other players we were linked with, never signed but this time in doing so, dodged a bullet. Luís Boa Morte Despite signing a new contract with Fulham in January 2005, Luís Boa Morte was still interested in a move up north and Graeme Sou
17 views0 comments 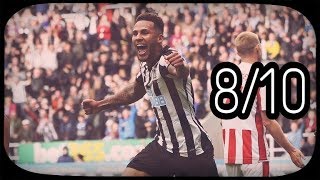 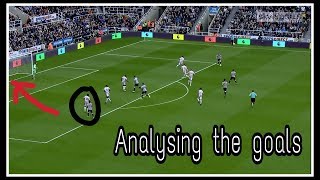 Jamaal Lascelles was once again Newcastle's hero on Saturday when they were victorious over a very strong Stoke City side. The win means that it's the first time since the 2000-01 season that Newcastle have won 3 out of their first 5 premiership games and the first time that they've won 3 in a row since late 2014. However, the toon could've actually lost this game, but they also could've won by a lot more.. Lineups DeAndre Yedlin made his first start of the season after comin
11 views0 comments 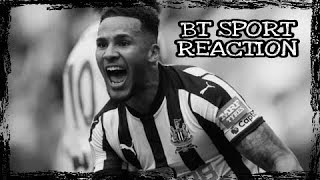 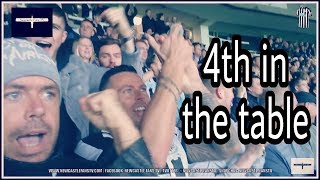 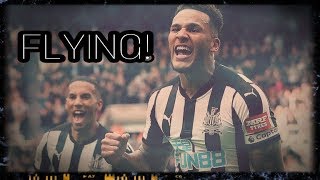 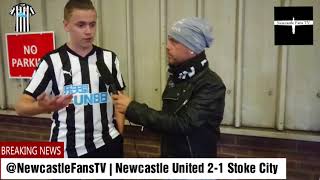 "If he carries on playing like this, he will get in the England squad" 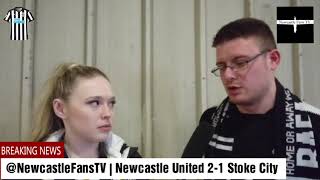 "If you go back two weeks a go, everyone was down in the dumps" 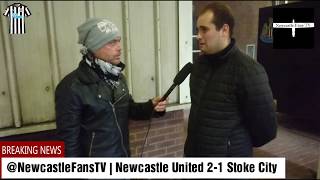 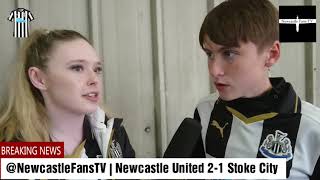 "For me he could be in the World Cup" 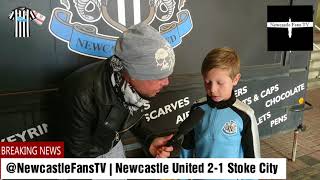 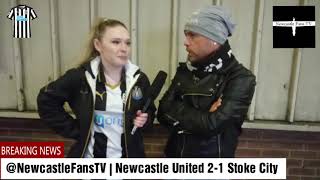 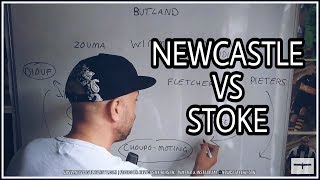 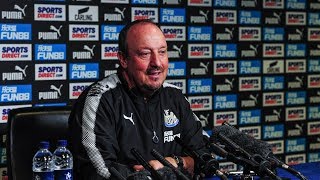 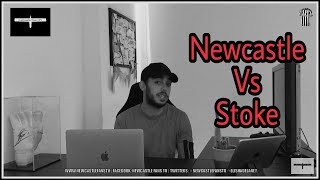 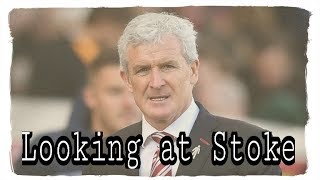