Peter Beardsley is very surprised and disappointed by the decision of the Regulatory Commission. It was almost impossible for Peter to clear his name because of the serious flaws and contamination of evidence that occurred in the Disciplinary process before Newcastle United and by the unusual fact that The FA Rules put the burden of proof on him to prove his innocence in the proceedings. After a long process which has been unnecessarily protracted, Peter feels vindicated
7 views0 comments 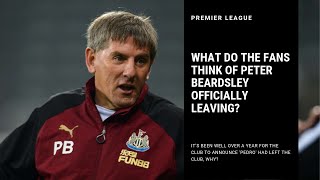 Why has it took so long for the club to announce Peter Beardsley has left? 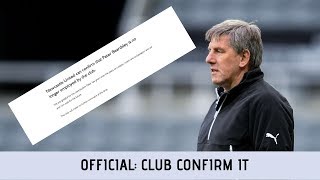 Peter Beardsley is aware of media reports which result from unauthorised leaks. Peter Beardsley has no knowledge of the reported 'findings' of unfair treatment and discriminatory comments by him towards Newcastle United Football Club’s Under-23 players including Yasin Ben El-Mhanni. Peter Beardsley categorically denies the allegations. Peter Beardsley will not be making any further comment at the present time. Peter respectfully requests that his privacy and that of his famil
52 views0 comments 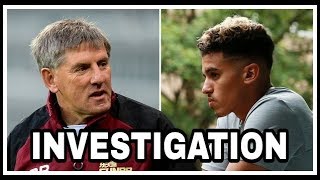 Peter Beardsley's side lose 3-0 away to Fulham

“At half time, you’re disappointed to be 1-0 down. No disrespect to Fulham – they played well after that – but at that stage, they didn’t deserve to be ahead. We had some good situations but we didn’t work the goalie enough. But, to concede another one after 22 seconds of the second half is not acceptable, really. That is just a lack of concentration – a big mistake – though to be fair to the boy, he took it well. It’s just not what you expect. “At 1-0 down you’re still very
2 views0 comments
Lee Lawler (@NewcastleFansTV)

Beardsley happy with the win over Reading

"I thought we scored a good first goal – even though it was an own goal, it was a good cross from Victor. It doesn’t matter who scores – it’s disappointing for their lad, but it was a chance for us to get a goal and it typifies the sort of luck that we haven’t had over the last month. They got one back quickly after, and it was just one of those things. "I think the sending off helped us, but I was very confident we were going to win anyway. Maybe not 4-1 – they’ve got some g
4 views0 comments 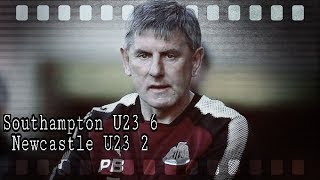 Newcastle U23 get smashed for six at Southampton 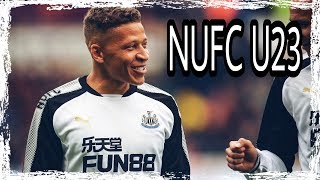 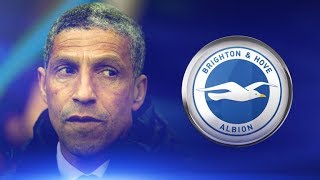 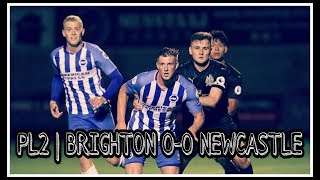 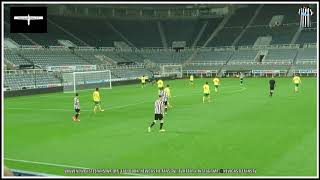 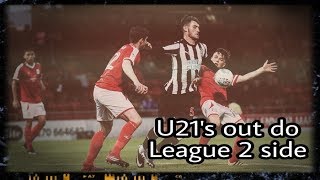 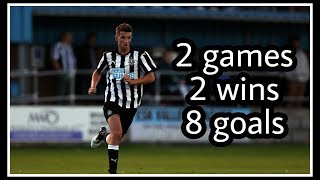 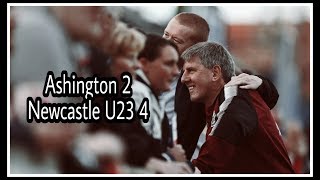 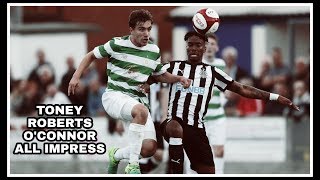