Frank Lampard will be visiting St. James' Park for the first time as a manager this weekend in game that could go either way as the Sky Sports cameras will be in attendance. In the first half of the 20th century, we had an excellent record when Chelsea came up for a visit to Tyneside which puts our current great recent record in that same category to shame. In the years spanning from 1910 to 1954, we were unbeaten in 19 consecutive league matches at home to Chelsea - winning
8 views0 comments
Rob Spereall (@rob_spereall)

Sir Bobby Robson's First Starting XI: Where are they now?

Following a disastrous start to the 1999/2000 campaign which saw Newcastle lose four of their first five matches including the Tyne/Wear derby, Ruud Gullit parted company with the club. Sir Bobby Robson, from County Durham, came home to the north east to manage Newcastle United in what became his final spell in football management. Chelsea (a), 11/09/1999, Premier League: Lost 0-1 Robson's first game was the first match after the first international break of the season which
34 views0 comments 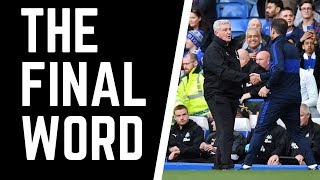 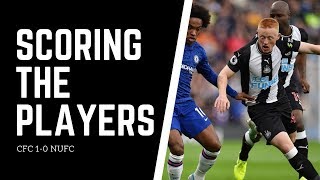 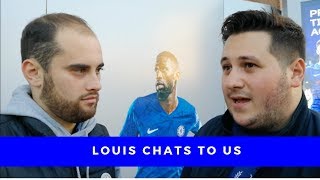 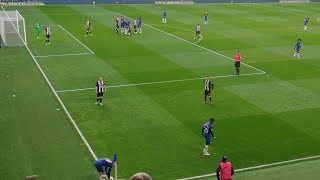 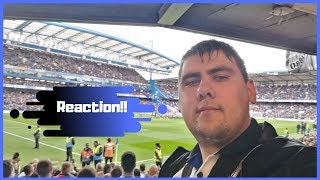 Chelsea have given Newcastle the blues over the years

Chelsea are one of few teams to have been ever present in the Premier League and have dished out some thrashings to Newcastle United along the way. Matches between the two sides have been rather eventful and not usually happy ones for the Magpies. Newcastle have only managed to muster up one league win at Stamford Bridge since the 1986/87 season and that came in May 2012 when Papiss Cisse scored one of the Premier League's most iconic goals as Newcastle finished above the Blu
6 views0 comments