Another article inspired by Kyle, I thought I'd talk about my favourite and least favourite things in my time following Newcastle United and I will be keeping it to from my first Toon game in January 2009. Favourite game - 1-0 v Anzhi Makhachkala (14/03/2013) I thought I'd start with my favourite Magpies game and for this one, I'm going to go with the 1-0 win over Anzhi Makhachkala in the Europa League in March 2013. With the score 0-0 in Russia a week earlier, it had been a
36 views0 comments
Laurence Taylor (@LaurenceTaylor6)

Well since Kyle and Rob have done it, I thought I'd join in with posting about a Toon matchday and I've chosen to look back on another game in 2017-18 season and my favourite one of that season - the final day 3-0 win against Chelsea. Because metro love to do works on their lines north of the Tyne on Toon matchdays, I had to get a replacement bus into town and as usual, headed straight into the ground but did appear in James Sharkey's match vlog and gave my prediction of a 2-
8 views0 comments 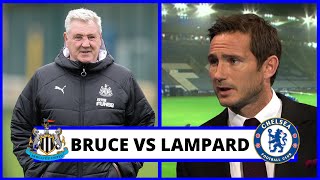 Newcastle United vs Chelsea | The preview

Sir Bobby Robson's First Starting XI: Where are they now?

Following a disastrous start to the 1999/2000 campaign which saw Newcastle lose four of their first five matches including the Tyne/Wear derby, Ruud Gullit parted company with the club. Sir Bobby Robson, from County Durham, came home to the north east to manage Newcastle United in what became his final spell in football management. Chelsea (a), 11/09/1999, Premier League: Lost 0-1 Robson's first game was the first match after the first international break of the season which
28 views0 comments
Rob Spereall (@rob_spereall)

Chelsea have given Newcastle the blues over the years

Chelsea are one of few teams to have been ever present in the Premier League and have dished out some thrashings to Newcastle United along the way. Matches between the two sides have been rather eventful and not usually happy ones for the Magpies. Newcastle have only managed to muster up one league win at Stamford Bridge since the 1986/87 season and that came in May 2012 when Papiss Cisse scored one of the Premier League's most iconic goals as Newcastle finished above the Blu
6 views0 comments 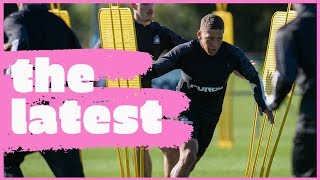 Chelsea vs Newcastle United | Can we pick something up?

My views on boycotting and influences on social media

This article may cause some controversy but it is my opinion and as always, you don't have to agree with me. Fans have been understandably calling for people to boycott the Arsenal game on 11 August. With the game being picked for Sky, this was probably inevitable following Rafa Benitez's departure although if BZG were to complete a takeover, it would surely be cancelled. I will always respect every football fan's decision on whether to go to games or not but in my opinion, i
19 views0 comments
Laurence Taylor (@laurence_1999)

I'm not going to lie, I really should've done more articles over the season but seeing as there's no articles reviewing the season, I may as well do it myself. It was another difficult summer for us with only around £22.5m spent (not including whatever loan fees we paid for Salomon Rondon and Kenedy), by the time the first pre season game came around, the only new face was Ki Sung-yueng on a free transfer from Swansea whilst Mikel Merino left for Real Sociedad after his £10m
7 views0 comments 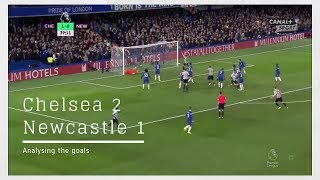 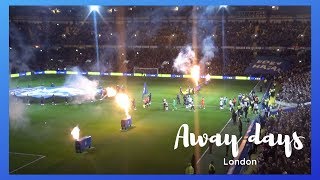 An away trip to the capital 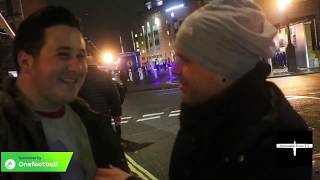 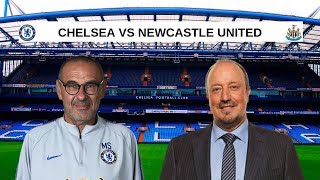 Chelsea v Newcastle United | Are we in for a difficult afternoon? 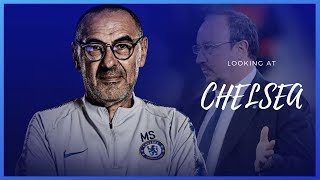 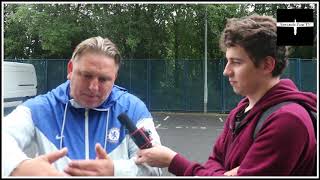 Chelsea SW6: "Man City & Liverpool, we can't we contend with those?" 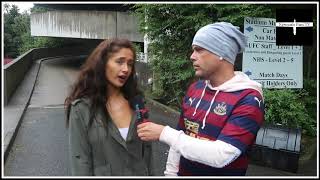 Sophie: "It's one of my favourite away days, I love your stadium" 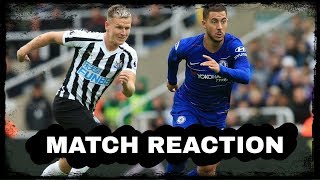 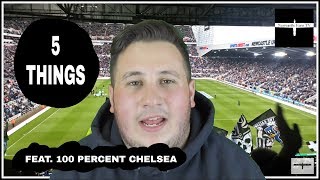 5 things to watch out for | Newcastle v Chelsea 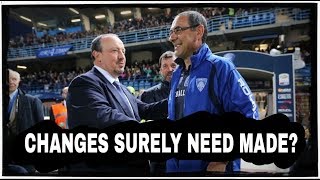 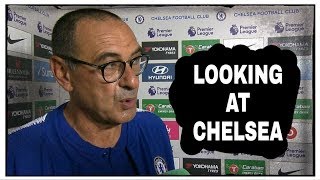