It's two months form the end of the season and teams are already looking to strengthen ahead of next season in the top flight. Next season is crucial for mid-table teams as they could be dragged into the relegation battle for next season, as three strong sides will be promoting from the Championship, with hefty transfer budgets. Under Mike Ashley, it is likely that the Magpies will be 'wheeling and dealing' with at least six players expected to leave St. James' this summer. W
9 views0 comments
Carl Richardson

It was reported in the Chronicle on Thursday 20th of September, that manager Rafa Benitez will be holding a transfer summit with Managing Director Lee Charnley, Head Scout Steve Nickson as well as European scout Paul Baker, reportedly to discuss plans for January’s transfer window and to look at the Academy and U-23 setup. Could this one meeting shape the future for the Club, as far as the manager is concerned? This will be Rafa’s third January transfer window in charge of th
16 views0 comments 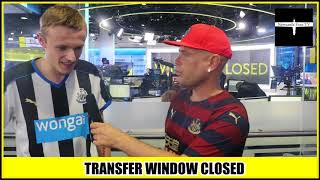 Newcastle United; a club that sells to make pennies

Newcastle United; a club that sells to make pennies A hot topic at the minute is Newcastle United’s transfer news, clearly because there is very little of it and the transfer window is very close to slamming shut. Newcastle don’t have the greatest history when it comes to transfers, our last record signing was Michael Owen back in 05/06 season. Since then we have seen very little in terms of ambition from the club, there was the 15/16 season where we spent around 100 million
13 views0 comments
Jack Robinson

WHAT IS HAPPENING AT NEWCASTLE? WHY ARE TRANSFERS JUST BEGINNING TO OCCUR?

Over the past 48 hours, Newcastle United have made all the headlines as it looks like up to THREE players could have found themselves a new club in the shape of Newcastle. But why are these transfers just beginning to happen? Here at NewcastleFansTV, I have tried to answer that question. One of these signings has already been confirmed as NUFC completed the signing of Swiss international defender Fabian Schar from Deportivo La Coruna after The Magpies activated his £3 million
27 views0 comments 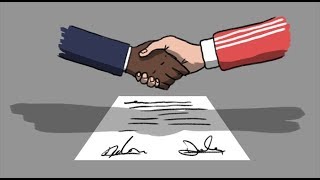 Looking at our rivals transfer activity 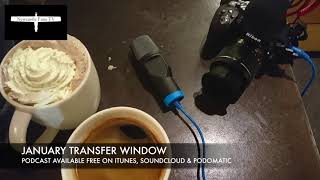 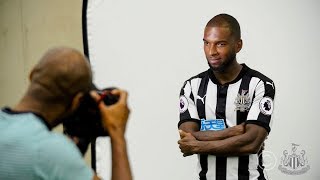 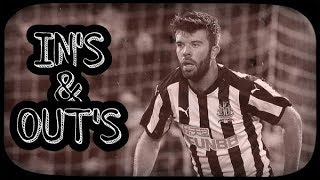 Deadline day is approaching | Who's in & out? 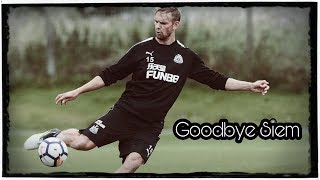 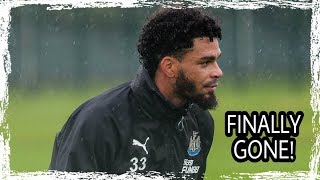 We all know who we'll be playing in the Premier League this season but this article may give us a glimpse of what could happen against each of our opponents - record against them, players with history against us etc. Arsenal If you want to get something against Arsenal, you need to really put the pressure on them but if you're lazy against them, they'll pass it right round you like they're Barcelona and you'll be lucky not to get hammered. Arsene Wenger's side have beaten us
15 views0 comments 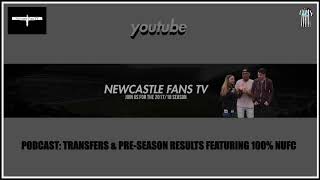 The Aussie's view on Spurs, the season and the summer transfer window.

G'day Newcastle fans. Pre-season is finally done and the Premier League is within touching distance. Spurs are boarding the bus and are on their way to St James' Park. Today I am going to write about my predictions for the match and the season, whilst also discussing my thoughts on the transfer window thus far (this article was written on August 9 in Australia). Match prediction: It is unquestionable that Newcastle go in to the game as massive underdogs, as Spurs did finish 2
7 views0 comments 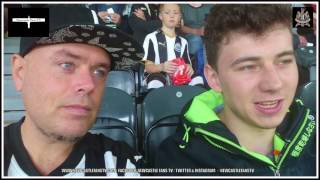 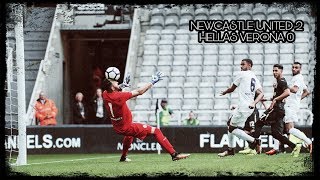 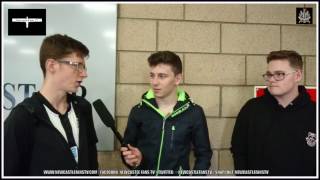 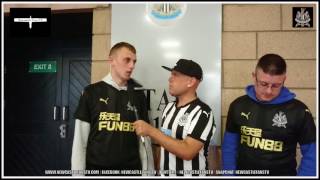 Sharkey & Jamie: "We can do so much better than Joselu" 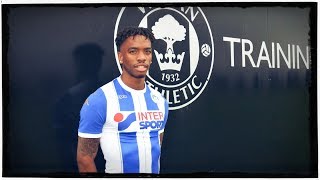 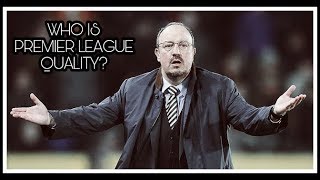 Are our new signings good enough?