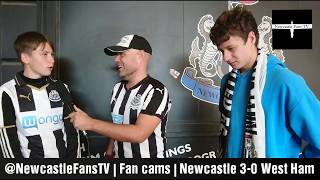 "That was the best performance in the Rafa Benitez era"

Whilst we're all ready and waiting for the new season to kick-off and celebrating an immediate return to the Premier League. I'll talk you through, in a two-part special, all thirteen of Newcastle's hat-tricks that have been scored at Premier League level. An interesting stat is that six of those hat-tricks came in the 1993/94 and 2010/11 seasons put together. Those two seasons were Newcastle's first season back in the top flight. Let's hope we can produce more of the same in
21 views0 comments 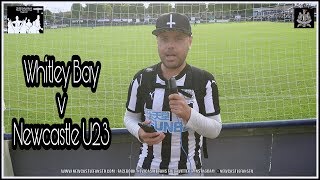 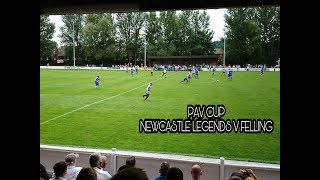 End On A High

Joe Willock, We Want You To Stay!

History Repeating It's Self

Where are the academy players?