Following the news that Rafa Benitez is on his way out of Newcastle, I will be reviewing his tenure on Tyneside. This isn't an article I wanted to do now but I will be doing a similar one when Mike Ashley leaves. When Rafa arrived on Tyneside to replace Steve McClaren, the club was on it's knees and sitting 19th despite spending approximately £80m in the two transfer windows. Things didn't start well for the Spaniard though as only one point from his first four games (includi
13 views0 comments 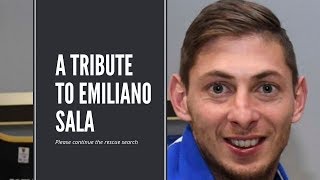 A moving tribute to Emiliano Sala 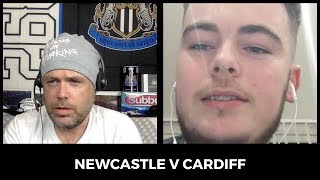 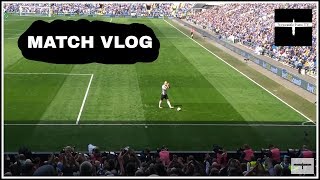 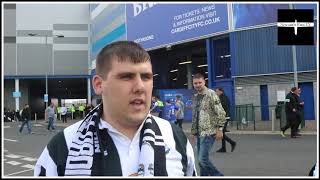 Kyle: "Unlucky he missed, it's just one of them things" 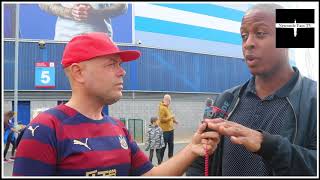 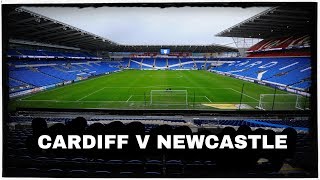 Cardiff City v Newcastle United | How do we approach this one?