Another article inspired by Kyle, I thought I'd talk about my favourite and least favourite things in my time following Newcastle United and I will be keeping it to from my first Toon game in January 2009. Favourite game - 1-0 v Anzhi Makhachkala (14/03/2013) I thought I'd start with my favourite Magpies game and for this one, I'm going to go with the 1-0 win over Anzhi Makhachkala in the Europa League in March 2013. With the score 0-0 in Russia a week earlier, it had been a
37 views0 comments
Laurence Taylor (@laurence_1999)

Another article I've decided to do during this pandemic and this time, we'll be looking at players we forgot signed for Newcastle. We won't be including academy graduates who didn't make many first team appearances before leaving as we'd be here all day, it will be senior players signed from other clubs but hardly played and I won't include Achraf Lazaar or Henri Saivet as they're still on the books here. Anyway, let's have look at some of our forgotten men. Jesús Gámez I had
30 views0 comments
Sam Mulliner @SamMulliner

The Rise and Fall of Jack Colback

June 2014, Newcastle United sign a 24 year old Jack Colback on a free transfer from our beloved rivals down the A19. Sunderland had let one of their brightest talents slip from right under their nose. In a summer which saw United sign another bargain in £2million man Ayoze Perez, United were delighted at securing versatile Colback's services for the prime years of his career. Tipped for England stardom at the time, then Newcastle manager Alan Pardew said "He's a local lad and
19 views0 comments 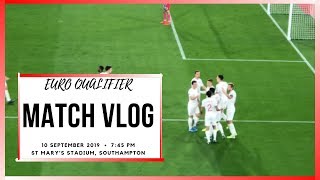 Match vlog | What a crazy night of football! 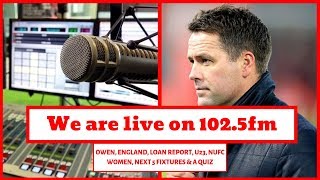 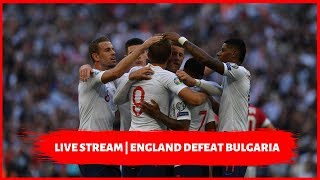 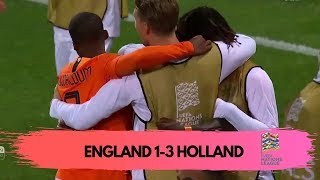 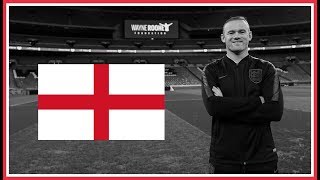 After a tremendous effort out in Russia, England have long returned home and the much debated mid-season friendly programme has followed. As is the lull between top flight fixtures, a popular world cup topic of conversation was the choice of midfielders and whether we had alternative players who could have made a bigger difference. Commenting for the Daily Mail, Jamie Redknapp praises players such as Leicester’s James Maddison, Derby’s on loan midfielder Mason Mount and, inte
28 views0 comments 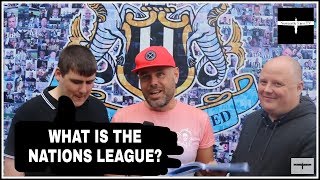 We explain the UEFA Nations League 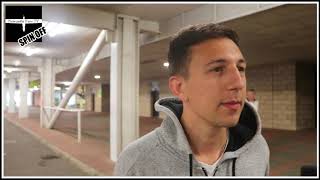 Should the FA make every Premier League club play an English player? 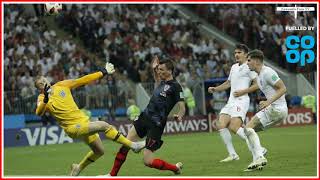 England have united the nation - be proud 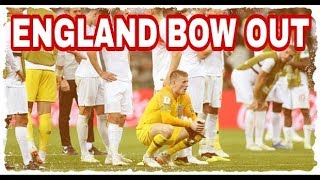 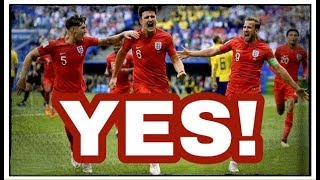 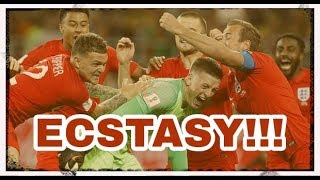 What a night for English football! 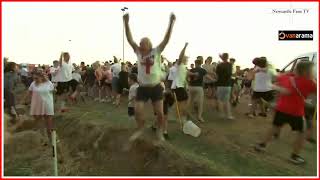 Scenes across the country as England win a penalty shootout! 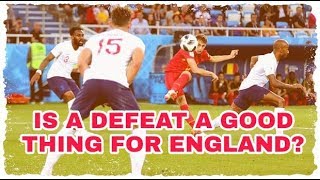